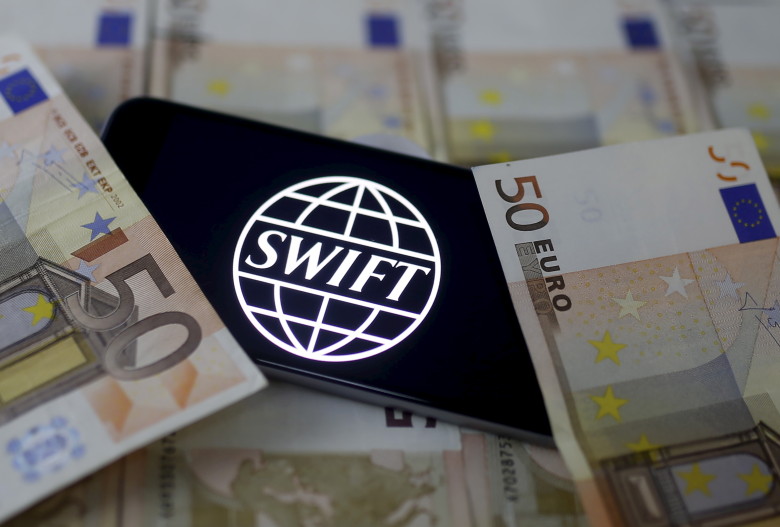 The attackers who stole $81 million from the Bangladesh central bank probably hacked into software from the SWIFT financial platform that is at the heart of the global financial system, said security researchers at British defense contractor BAE Systems.

The cyber criminals tried to make fraudulent transfers totaling $951 million from the Bangladesh central bank’s account at the Federal Reserve Bank of New York in February.

Most of the payments were blocked, but $81 million was routed to accounts in the Philippines and diverted to casinos there. Most of those funds remain missing.