Get 2000% more interaction with your #LinkedIn connections starting Tuesday 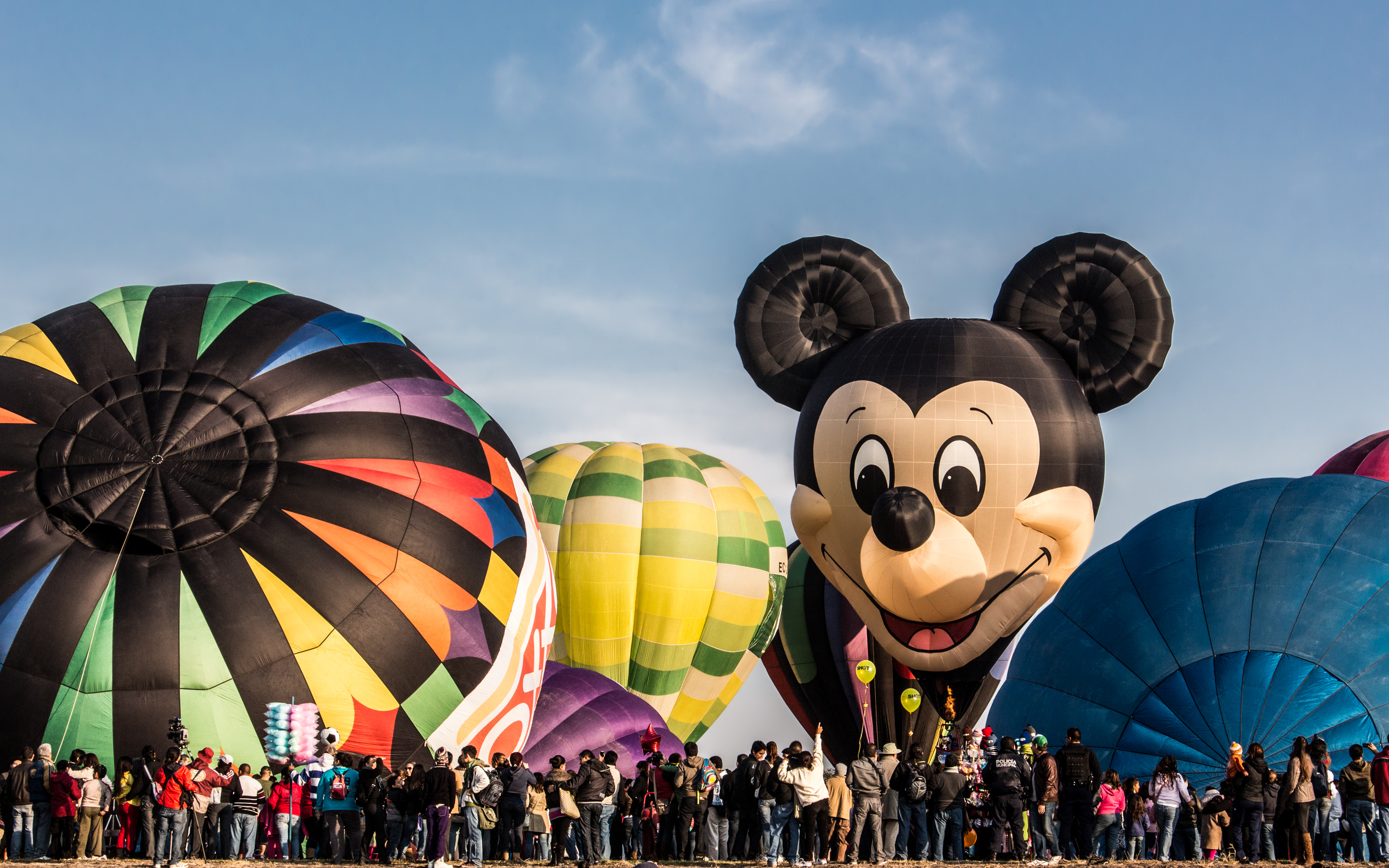 Get 2000% more interaction with your #LinkedIn connections starting Tuesday

Linkedin has been testing native video on the platform for about a month, mainly in the US, but in the coming weeks Linkedin rolls out native video uploading worldwide.

No doubt about it, the functionality and hype will influence your #newsfeed in many ways. The beginning will most likely be a bunch of connections trying to engage with their network using native video recordings – and, most likely be of low quality. On the other hand, I am sure that stories can be told in a more engaging and informative way when everybody on the B2B platform finds a professional level for the “new” media.

As usual, Linkedin does not reveal the roll-out plan, but it will most probably be per country and rumors say it will all start on Tuesday 29. August 2017. You are welcome to add your country in the comments field if you are among the lucky.

The new feature will be available to many users on Tuesday, and the company will roll it out globally over the next few weeks

See below link for an in-depth article about the new possibilities, when to make use of it, and what metrics you get out of it.

Source: LinkedIn officially rolls out native video uploading worldwide, but not for businesses (yet)