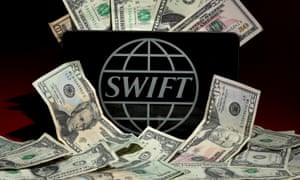 News of a second case comes as law enforcement authorities in Bangladesh and elsewhere investigate the February cyber theft from the Bangladesh central bank account at the New York Federal Reserve Bank. Swift has acknowledged that that scheme involved altering Swift software to hide evidence of fraudulent transfers, but that its core messaging system was not harmed.