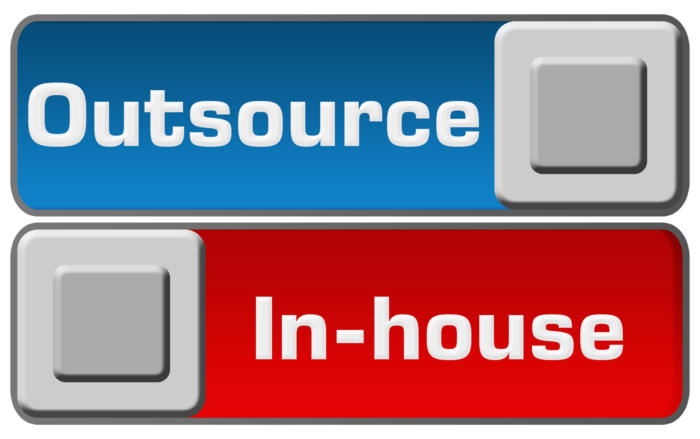 The total number of new onshore deliver center openings more than doubled from 22 in 2014 to 52 in 2015 and the first half of 2016. In 2012, three quarters of new services centers were offshore. North America is currently the most favored onshore region for IT and business process services, according to Everest Group, followed by Continental Europe.