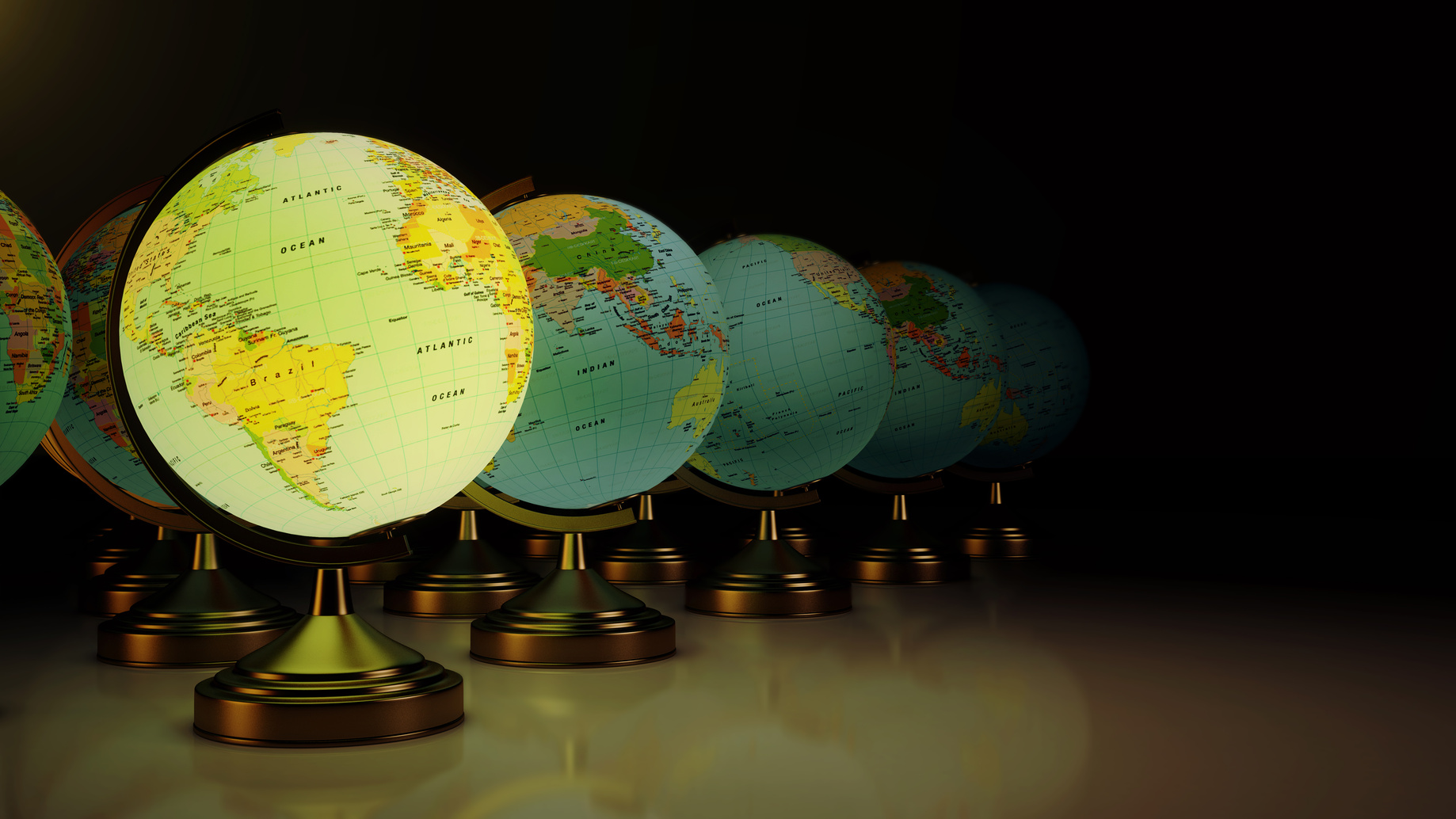 India’s IT sector employs around 4 million people, making the almost 200,000 Indians on H1-B visas a drop in the ocean. Not being able to deploy directly would be an annoyance for the Indian Giants, but not more!

If the Indian government offers incentives to local and foreign firms to base more of their IT engineers in India there’s reason to believe it could spur a renaissance. For sure it would help Indian companies with less than 100.000 employees.